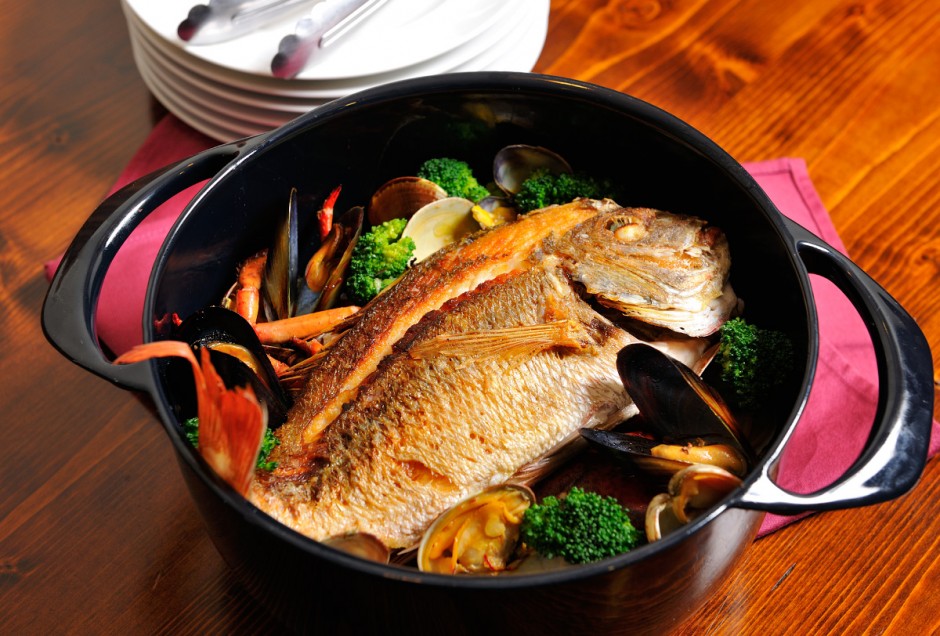 cherry tomatoes
10pcs (cut in half)

After working as chef or head chef at several restaurants in the City of Niigata, he opened his own restaurant, the Tsubame Sanjo Italian Bit, in 2013. Emphasizing the relationship with local producers, he serves gourmet Italian cuisine made with Tsubame Sanjo ingredients presented on Western tableware.